“Race” features in A Universe of Terms, a project of The Immanent Frame. For information on why and how this project was curated, read the framing essay “Creating the Universe.” Visit the FAQ page for information on how to get involved. 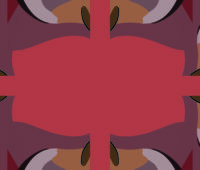 It is increasingly clear to me that I study race with religion because I see understanding and reckoning with religion as part of the something-to-do in struggles for justice. I don’t mean I approach religion as inherently liberatory; in the face of the various injustices and atrocities committed in its name, such a proposition would be absurd. Yet, the roles religion, spirituality, and the sacred play in people’s lives, what and how people believe, and how they interpret and carry out these beliefs in public and private life—these all matter eminently in understanding the machinations of social movements and collective change, and how we envision facilitating their paths of emergence. 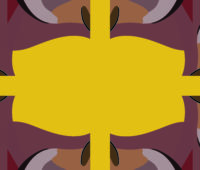 Race, like religion, is a moving target; a constantly evolving constellation intimately connected to both self-identity and the articulation of power. Most scholars today agree that race is a “social construct,” and that it has no basis in human biology. By this, they mean that our social definitions of race have no equivalent in nature. Yet, despite the fact that race is constructed, it impacts our everyday lives in intimate ways. It is a profoundly embodied experience that structures our social interactions and our perceptions of others. Still, race is not merely embodied: it is also a political strategy intertwined with religion. 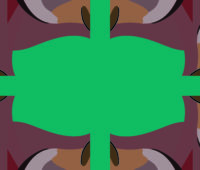 The racializing mythology that represents Islam and Muslims is based in folktales, rituals of nationalism, the racist gaze, and the construction of supposedly opposed values, ideas, beliefs of ideological structures. The system of white supremacy that uses this racist monster-making is the fairytale of a supposed threat from a long time ago in a faraway land. In other words, this is white supremacy’s Muslim. Monsters serve many proposes: they scare us, we scream at them, they validate our horror, they create radical difference. “They are not like us, we must save ourselves from them,” one can hear repeated in the consenting corners of empire.

Solidarity as the undoing of white supremacy
by Su’ad Abdul Khabeer (August 8, 2018) 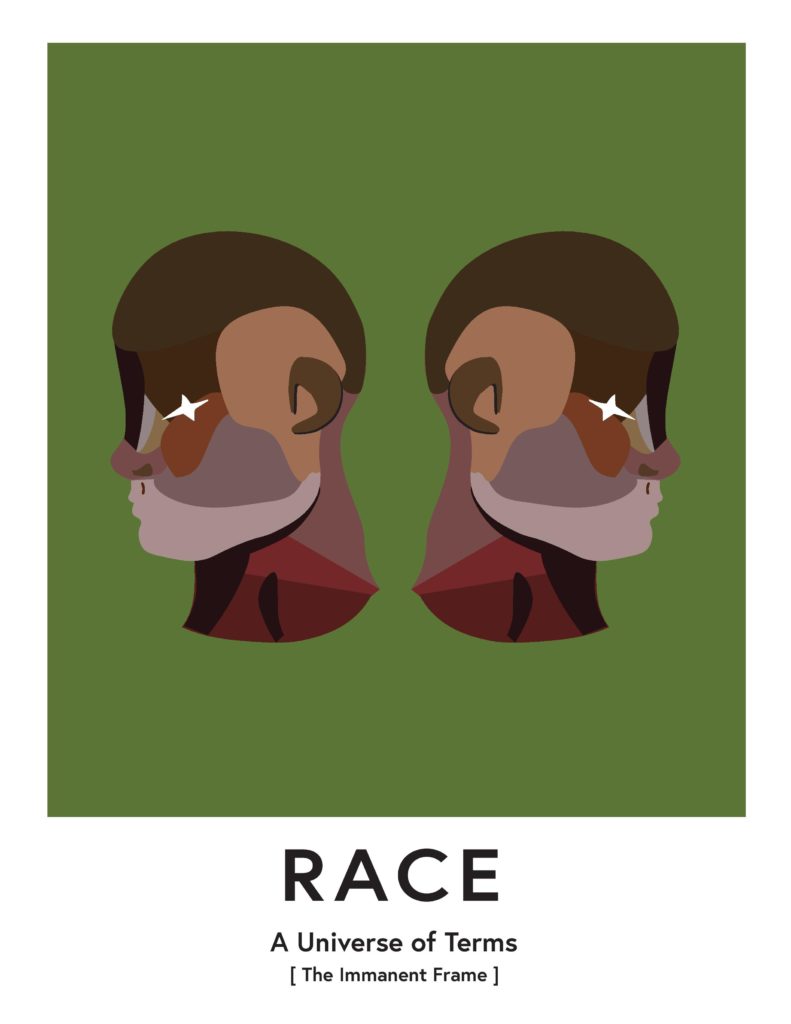