“Performance” features in A Universe of Terms, a project of The Immanent Frame. For information on why and how this project was curated, read the framing essay “Creating the Universe.” Visit the FAQ page for information on how to get involved.

by Vaughn A. Booker 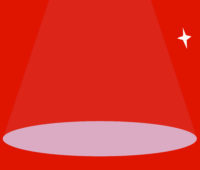 As a religious profession, the black Protestant preacher involved artistic performance, the fashioning of dramatic personae, and the cultural authority to make moral, social, or political pronouncements. Whether the members of a younger African American generation, like Calloway, who were aspiring toward jazz music as a profession were dedicated church parishioners or not, they bloomed from a cultural garden that these dramatic, authoritative performers had tilled. Moreover, they inherited and brought into their entertainment profession the cultural leeway to fashion their work in such racially representative ways that were performative, dramatic or charismatic, and authoritative. “Harlem Camp Meeting” is one of many instances of musicians and composers creating humorous and familiar performances of black Protestant religious practice.

by Saliha Chattoo and Simon Coleman 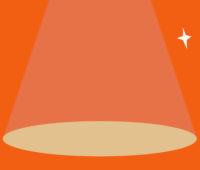 Erving Goffman once remarked that “All the world is not, of course, a stage, but the crucial ways in which it isn’t are not easy to specify.” Therein lies much of the promise as well as the problematic character of performance theory: where are its boundaries—analytical or ethnographic? Sixty years later, the field of performance studies remains broad, but we can at least say it has encouraged us to look at the world in a different way, and to pose some fundamental questions: How do the dramatic arts of “everyday life” relate to those of self-conscious “art-forms”? How are we to compare the blueprints for much of what we do—plans, scripts, liturgies—with our actual abilities to carry out our intentions? 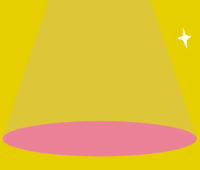 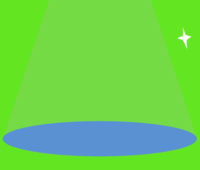 A performance is some kind of action that changes something in the real world. The Oxford English Dictionary says the word “perform” means “to accomplish an undertaking.” Even something you say can be a performance in this sense, like when a minister of the church performs a wedding ceremony. The words he speaks transform two unmarried people into a wedded couple. “O eternal God,” the minister of the English Church in Shakespeare’s time would have said, “creator and preserver of all mankind, giver of all spiritual grace, the author of everlasting life: send thy blessing upon these thy servants . . . whom we bless in thy name.” The people getting married also perform what philosophers of language call “speech acts”—utterances that are also actions.

Camp conviction and the politics of religion: Or, that naked public square’s really a drag
by Anthony Petro (February 21, 2018)

Practice and performance in ritual language
by Thomas J. Csordas (May 30, 2017)

The right to truth: An interview with Eduardo Gonzalez
by Nathan Schneider (April 19, 2010) 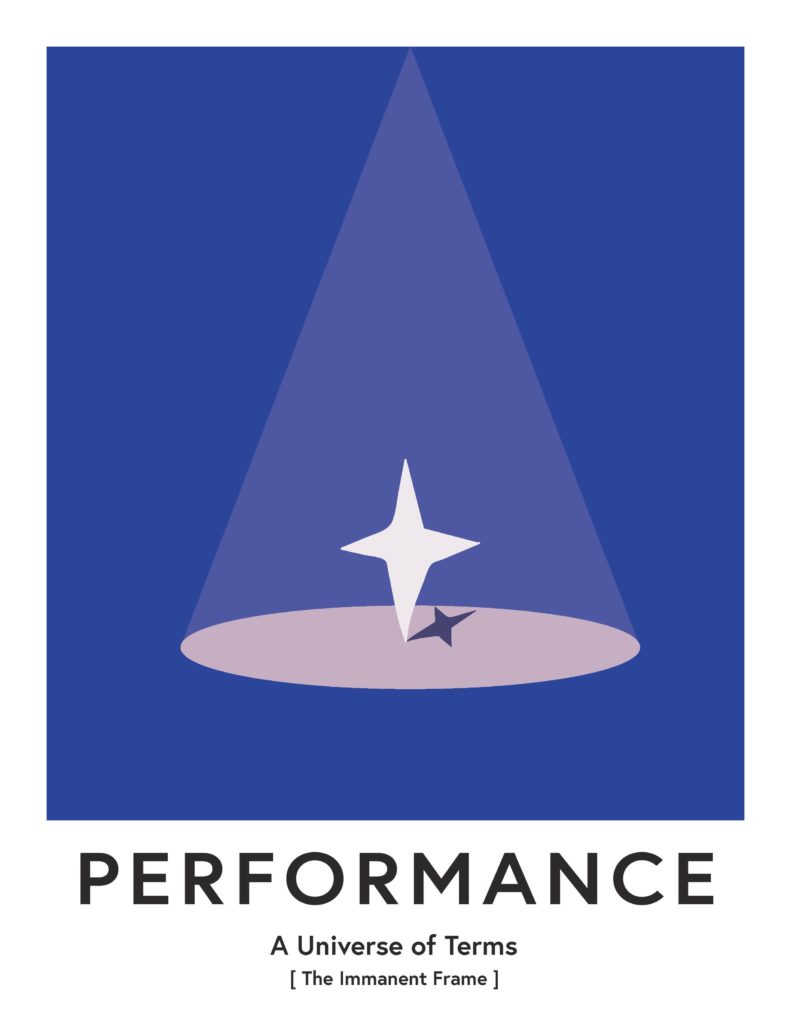