“Belief” features in A Universe of Terms, a project of The Immanent Frame. For information on why and how this project was curated, read the framing essay “Creating the Universe.” Visit the FAQ page for information on how to get involved. 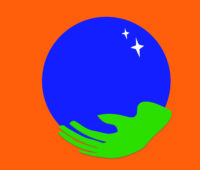 “Belief” is difficult. Like all religion-related terms, it is overloaded with meanings from its past and overdetermined by its many uses in the present. Specific to Christianity, but also abstract and universal, belief is both too much and not enough. Its excess and excessive application make belief hard to do without. There are many Christian believers, and Christians aren’t the only people who believe. Some beliefs are so fundamental that those who believe them don’t know it, and people sometimes believe things they rather wouldn’t. Belief persists, despite attempts to avoid it. Stuck with it, as we are, this brief essay aims to help us think with belief and to do so with care. 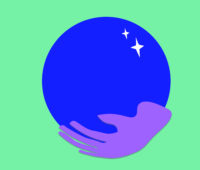 Following in the steps of Talal Asad, scholars have produced significant knowledge on the Western origin of our dominant conceptions of religion, including its focus on belief. There is additionally very stimulating work on the challenges brought by the usage of Western Christian categories to study non-Christian religions. None of these studies, however, have been channeled into the social understanding of the religious experience of individuals or groups. In fact, most existing surveys of sociology of religion still define religiosity in terms of church attendance or observance of rituals, which is far from sufficient to capture the complex and multifaceted expressions of religion in people’s lives. To overcome this gap between critical studies and the understanding of religious experience, I suggest the systematic utilization of the belief-behave-belong triad. 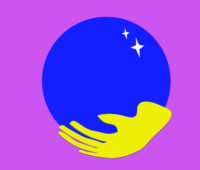 Scholars of religion generally agree that belief is a Western, Christian, and even Protestant construction that obscures more than illuminates the lives of those who do not use the term themselves. Rodney Needham, for instance, argued that while some hypothesized psychological states, such as imagination, are indeed based in panhuman capacities, belief is not. Instead, our idea of belief is merely the product of the word “belief” and the conventions that grew around it through its lexical and ideational history in Judaism and Christianity. Malcolm Ruel further argued that the notion of belief as an emotional commitment to a set of values has been secularized and now extends to belief in human rights, democracy, and rationality. In a more recent treatment, anthropologists recognize some value in the term, but recommend thinking “against” rather than “with” belief in ethnographic writing.

Agnostic front of the aging boomer
by Ron Kassimir (March 16, 2018)

The Supreme Court’s faith in belief
by Sarah Imhoff (December 16, 2014)

On the freedom of the concepts of religion and belief
by Yvonne Sherwood (November 13, 2012)

An absence of belief?
by Danilyn Rutherford (December 1, 2009) 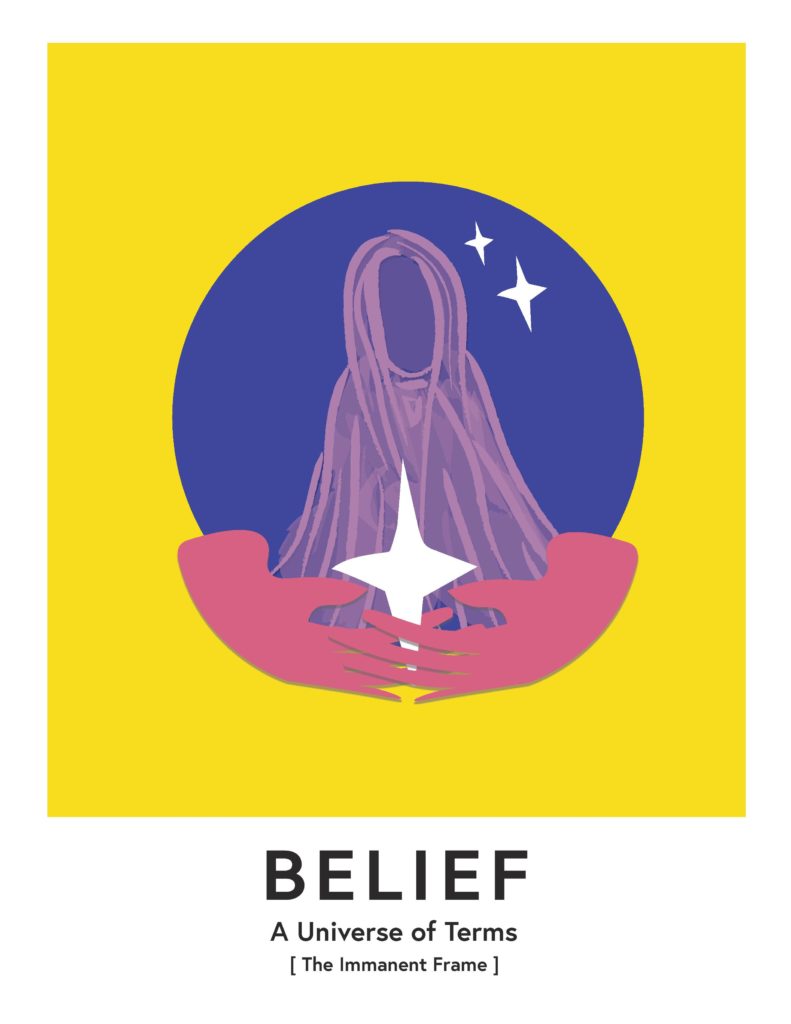