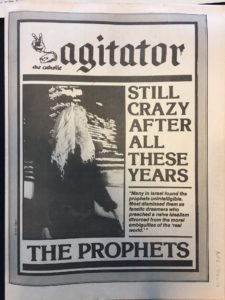 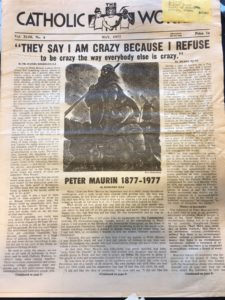 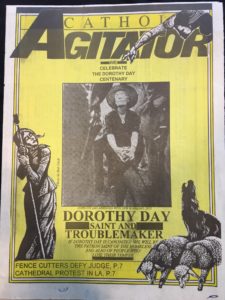 Ruth Braunstein is associate professor of sociology at the University of Connecticut. During 2019-2020, Ruth is the recipient of a Louisville Institute Sabbatical Grant for Researchers, a Visiting Fellow at Princeton University's Center for the Study of Religion, and a Public Religion Research Institute (PRRI) Public Fellow. Her research on the role of religion and culture in American political life has been published in the American Sociological Review, Contexts, the Journal for the Scientific Study of Religion, and Qualitative Sociology, among other outlets. She is the author of Prophets and Patriots: Faith in Democracy Across the Political Divide (University of California Press, 2017), based on a comparative ethnographic study of progressive faith-based community organizing and Tea Party activism, and coeditor of Religion and Progressive Activism: New Stories about Faith and Politics (NYU Press, 2017). She is currently on the TIF Editorial Board and has previously served as Editor-at-Large and Managing Editor of The Immanent Frame, and has consulted with the SSRC’s program on Religion and the Public Sphere.