The Charter of Quebec Values derailed 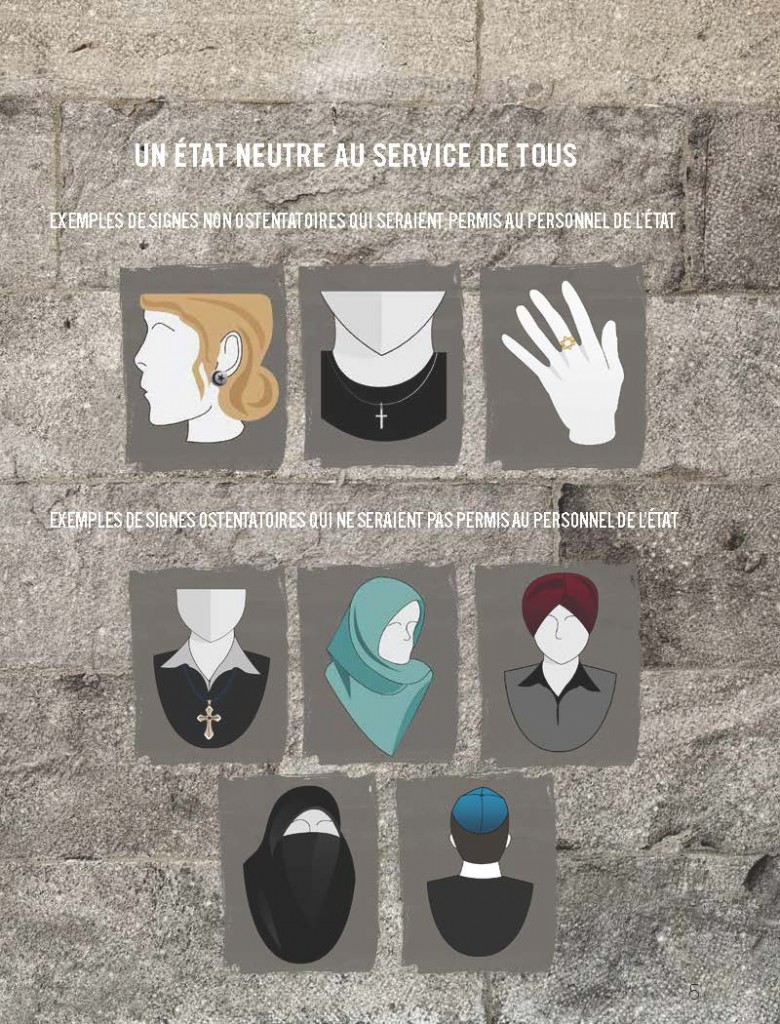 On April 7th the Quebec Liberal Party won a majority government in the 41st Quebec general election, with incumbent Parti Québécois, and its controversial Charter of Quebec Values, finishing second. The principal architect of the bill, Bernard Drainville, noted that “It’s over, the Charter. We did what we could to get there. Unfortunately, things ended rather abruptly.” Over at Religion Dispatches, Jeremy Stolow writes further on his contribution to our “off the cuff” on the topic and explains how issues over religious identity and inclusion will continue to exist in Québécois politics, despite the collapse of the bill.

However, a longer view of the debate surrounding Bill 60, and of the social factors that fueled this debacle, suggest that the Charter’s underlying politics of religious identity and inclusion have far from subsided.  What follows is a closer analysis of some of the terms on which the previous government sought to regulate religious difference in the public sphere.  It remains to be seen how the newly elected Liberal government in Quebec will manage these questions of religious identity and diversity, and whether they will end up entangled in the very same language of ‘liberal tolerance’ one finds at the root of previous government’s Charter initiative.

Read the full essay here. For more on the Charter of Quebec Values, read our “off the cuff.”