What would Jesus do? 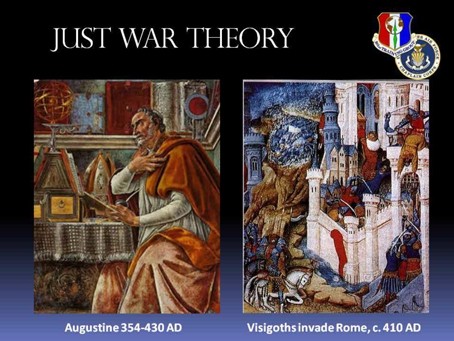 David Smith, a spokesman for the Air Force’s Air Education and Training Command, said that the program had initially been designed to “help folks understand why we’re doing what we’re doing. In the missile launch industry, it takes a certain mindset to be able to walk in the door and say, yes, I can do that.”

But he added: “Senior leadership looked at [the material for the course] and said, no, we could do better than this.”

The reversal marks a victory for the Military Religious Freedom Foundation, a watchdog group that provided the documents to Truthout and that has waged a series of battles, legal and otherwise, to preserve the separation of church and state in the services.

Read more about the program at Debate Faith.