“Affect” features in A Universe of Terms, a project of The Immanent Frame. For information on why and how this project was curated, read the framing essay “Creating the Universe.” Visit the FAQ page for information on how to get involved. 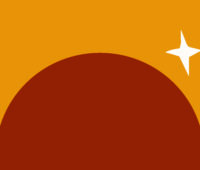 Affect is of bodily sensation, as hard to pin down as a chill up the spine, feeling so uncontrollable that it incites laughter to the point of tears. Affect is relational, mobile, and social, unlike the labels we use for emotions described in possessive terms that sound self-contained, such as “I am angry.” Affect is not owned by an individual or nominalized on the page but registers in intensities and atmospheres that agitate a clench of the jaw or excite a campus protest. Affect troubles distinctions between outside and inside, self and object, individual and collective, I and you. To engage “affect” is not an exercise in explication; rather than attempt to define the word, artists and scholars conjure it. 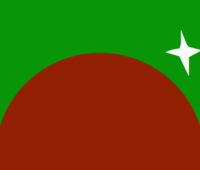 The history of emotion is a developed field of study for the medieval and early-modern West, for medieval Byzantium, and has also been applied to select sources on medieval Islam, especially the Qur’ān. The study of emotional regimes, or, as Jamal Elias recently suggested, “emotional ecologies” or “emotional habitus,” has also been a marked feature of scholarship on Sūfism, describing the cultivation of spiritual dispositions and the language of religious experience that describes the attainment of “states” (ḥāl) of constriction and expansion (qabḍ and basṭ). In recent years the purview of emotion studies for medieval Islamicists has grown. 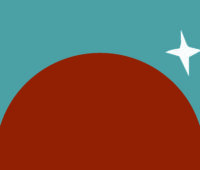 The human drama has often been told as a dynamic of thoughts and reasons driving history forward. But this misses the material, the bodily, and the affective dimensions of our worlds—including our frames of belief and disbelief. What moves us is not and has never been merely a grid of thoughts and words, reasons and numbers. We always think and act along the tectonic plates of feeling, sometimes rumbling below the surface of awareness, other times erupting above it. Everything that gets called reason, thought, language, and the secular unfurls upwards from these vibrations. Formations of the secular are always also formations of affect.

Openings and flashes: A reply to Shelton and Sornito
by Susan Lepselter (March 1, 2019)

A wind from the invisible: A reply to Spadola and Khan
by Anand Vivek Taneja (October 4, 2018)

For the disappointed
by Kathleen Roberts Skerrett (March 22, 2018) 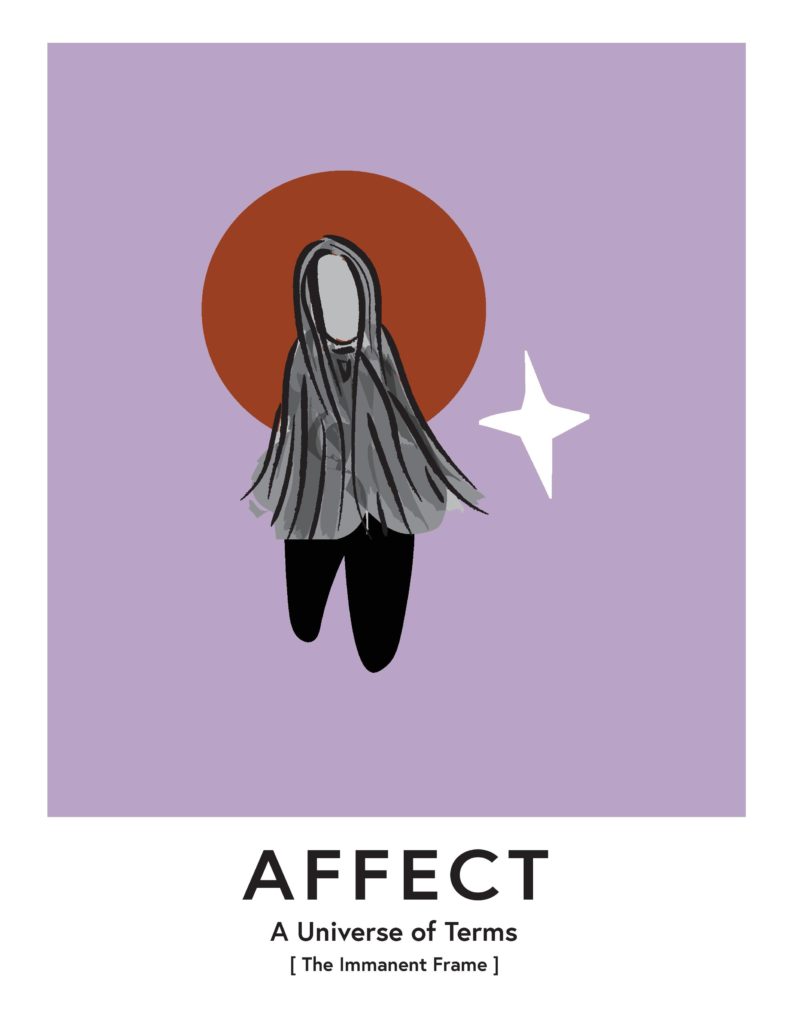