Zareena Grewal is author of Islam is a Foreign Country: American Muslims and the Global Crisis of Authority (NYU Press, 2013) and director and producer of the documentary film By the Dawn's Early Light: Chris Jackson's Journey to Islam (Cinema Guild, 2004). Her current book project explores the Quran in the American imagination. She is an associate professor in American studies, religious studies, and ethnicity, race and migration at Yale University.

Fortress Europe and the myth of scarcity 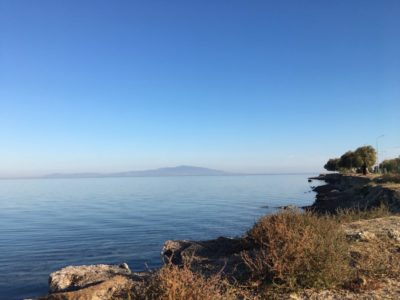 “What did we come here for then?” It has been more than two years since Sultan, an economic migrant in…