Nandini Chatterjee is associate professor of imperial/colonial history at the University of Exeter, UK. She works on the history of law and religion in the Mughal empire, the British empire in South Asia, and the overlaps between the two. She has published several articles and two books, the first on the minority community of Christians in colonial India, and the second on the legal experiences of a landed lineage in Mughal India.

The failures and successes of translation 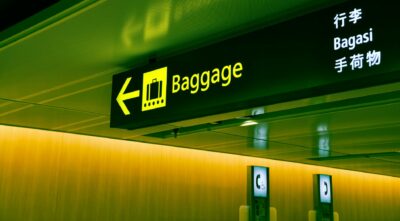 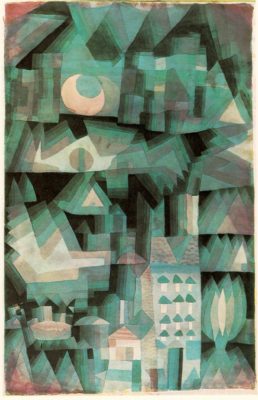