Chad E. Seales is associate professor of religious studies at the University of Texas at Austin. His research addresses the relationship between religion and culture in American life, as evident in the social expressions of American evangelicals, the popular practices of millennial capitalism, and the moral prescriptions of corporate managers and business leaders. He is the author of Religion around Bono: Evangelical Enchantment and Neoliberal Capitalism (Penn State University Press, 2019), and The Secular Spectacle: Performing Religion in a Southern Town (Oxford University Press, 2013), and has published articles on industrial religion, corporate chaplaincy, and secularism in the United States. 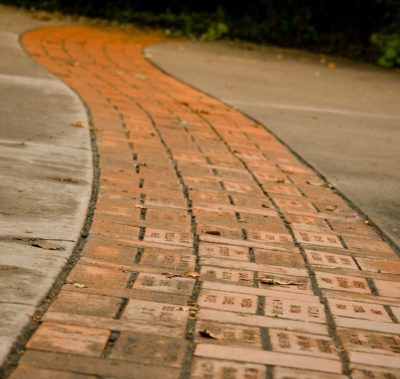 [I]n a post-Reagan neoliberal world, reform is just another name for privatization, moral slang for civic service that ultimately prioritizes…