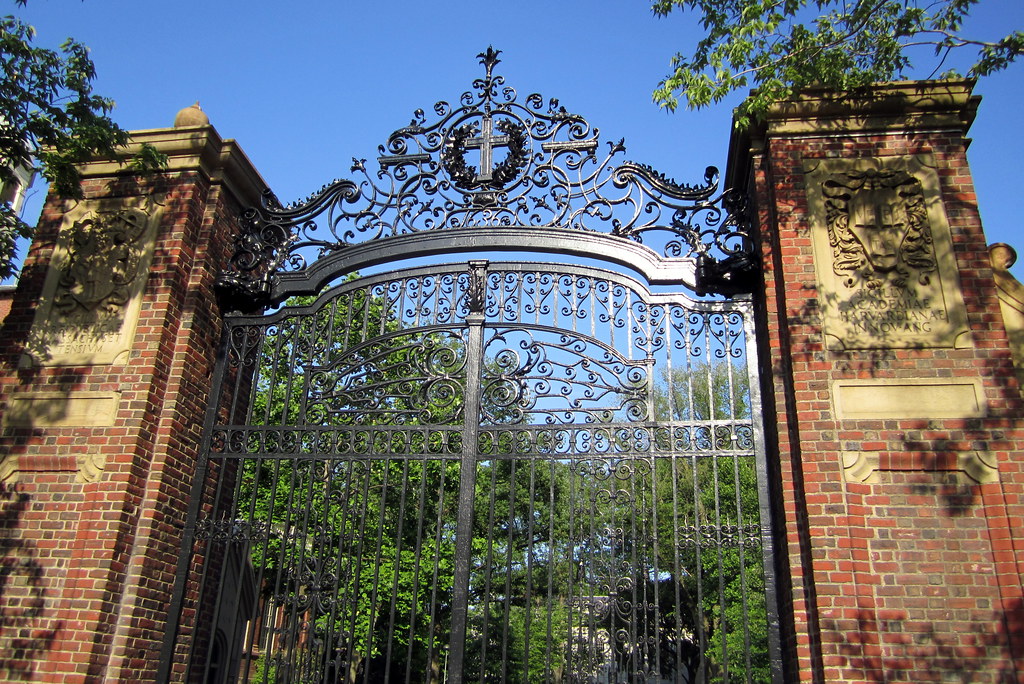 Recently, The New York Times published an article by Nicholas Kristof that lamented how academics, cloistered like medieval monks, have retreated from the public policy arena. Kristof cites a few institutional reasons for this phenomenon, including the decline in humanities funding, but also critiques academics for marginalizing themselves. The column has, unsurprisingly, triggered a debate among academics, policy-makers, and journalists about the merits of Kristof’s arguments, as well as potential causes and solutions. Some are sympathetic to Kristof’s points, but note the occupational, political, and structural factors that incentivize academic work that is not always accessible to non-academics.

One such response comes from Daniel Drezner, a professor of international politics who contributes frequently to a variety of media outlets. Having interacted with “Beltway types and money folks” throughout his career, he writes:

For example, in my career the piece of research that has had the greatest impact in Washington was an article that argued China’s ownership of U.S. debt did not and would not translate into political leverage. This argument seemed very counterintuitive to D.C. insiders, who insisted that this was a serious problem and that Beijing’s debt holdings “gives the Chinese de facto veto power” over U.S. policymaking. It seemed manifestly obvious to my international political economy colleagues, however. I wrote that article to get the ear of policymakers, and I succeeded in that task. Among my academic colleagues, I’ve received fainter praise. That article did not develop a new theory or uncover a new hypothesis; it merely confirmed what most scholars already believed. This kind of research isn’t seen as “cutting edge” – the kiss of death in the academy. Because it rests on settled wisdom, it would be hard for me to claim the argument as my innovation. So the incentive for junior faculty to perform this kind of scholarship is still pretty minimal.

Drezner, a contributing editor at Foreign Policy, is in the curious position of having his CEO agree with Kristof’s thesis, tweeting that academic articles are often “opaque, abstract, incremental, dull”—a characterization seemingly shared by the President of the Council on Foreign Relations, Richard Haas, who calls much of the work of university departments irrelevant. But Drezner is one of the many academics who are arguably more engaged publicly than they previously would have been, thanks to the increasing number of ways to reach a wider public audience via the Internet. However, academia’s view of writing on the web has been complicated; Drezner, for one, has touched on this topic many times before, and it is a relationship that is still sometimes tense. As Joshua Rothman explains at The New Yorker, the Internet has not changed the processes of academic research and writing in the same ways that it has changed journalism:

It may be that being a journalist makes it unusually hard for Kristof to see what’s going on in academia. That’s because journalism, which is in the midst of its own transformation, is moving in a populist direction. There are more writers than ever before, writing for more outlets, including on their own blogs, Web sites, and Twitter streams. The pressure on established journalists is to generate traffic. New and clever forms of content are springing up all the time—GIFs, videos, “interactives,” and so on. Dissenters may publish op-eds encouraging journalists to abandon their “culture of populism” and write fewer listicles, but changes in the culture of journalism are, at best, only a part of the story. Just as important, if not more so, are economic and technological developments having to do with subscription models, revenue streams, apps, and devices.

In academia, by contrast, all the forces are pushing things the other way, toward insularity. As in journalism, good jobs are scarce—but, unlike in journalism, professors are their own audience. This means that, since the liberal-arts job market peaked, in the mid-seventies, the audience for academic work has been shrinking. Increasingly, to build a successful academic career you must serially impress very small groups of people (departmental colleagues, journal and book editors, tenure committees). Often, an academic writer is trying to fill a niche. Now, the niches are getting smaller. Academics may write for large audiences on their blogs or as journalists. But when it comes to their academic writing, and to the research that underpins it—to the main activities, in other words, of academic life—they have no choice but to aim for very small targets. Writing a first book, you may have in mind particular professors on a tenure committee; miss that mark and you may not have a job. Academics know which audiences—and, sometimes, which audience members—matter.

Over at The Washington Post, Erik Voeten, a professor of government, takes a stronger stance by emphatically refuting Kristof’s argument, with the headline: “Dear Nicholas Kristof: We are right here!“:

I think that Kristof means well, and there is surely something to the general themes he touches upon. I am not saying that all is well in the land of pol-sci academia. Yet, the piece is just a merciless exercise in stereotyping. It’s like saying that op-ed writers just get their stories from cab drivers and pay little or no attention to facts. There are hundreds of academic political scientists whose research is far from irrelevant and who seek to communicate their insights to the general public via blogs, social media, op-eds, online lectures and so on. They are easier to find than ever before. Indeed The New York Times just found one to help fill the void of Nate Silver’s departure. I am with Steve Saideman that political scientists are now probably engaging the public more than ever.

Voeten writes from the “The Monkey Cage,” a blog started in 2007 by a group of academics with the explicit mission of publicizing academic research and indulging in their own non-academic interests. The site has been successful in doing so, and its move to The Washington Post last year only serves to further increase and broaden its audience. Writing at “Crooked Timber,” another such academic blog, Corey Rubin, a professor of political science, builds further on Voeten’s critique, and notes that Kristof’s understanding of “public engagement” is rather specific:

Kristof holds up both women—one the former dean of Princeton’s Woodrow Wilson School of Public Affairs, the other the holder of an endowed chair at Harvard—as examples of publicly engaged scholars. In addition to their academic posts, Slaughter was Obama’s Director of Policy Planning at the State Department (George Kennan’s position, once upon a time) and a frequent voice on the front pages of every major newspaper; Lepore is an immensely prolific and widely read staff writer at The New Yorker.

Beyond these two examples of public intellectuals, Kristof also harkens back to the Kennedy era in his follow-up pieces at The New York Times and on Facebook. He cites the administration’s “‘brain trust’ of Harvard faculty members,” and insists that “university professors were often vital public intellectuals who served off and on in government,” singling out former National Security Advisor McGeorge “Mac” Bundy as an example. Of course, as Samuel Goldman writes at The American Conservative, intellectuals like Bundy often moved between “Harvard Yard and Washington, usually without encountering many members of the public along the way.” In fact, some of the same medieval monks that Kristof derides—Hildegard of Bingen and Bernard of Clairvaux, for example—were arguably more “public” than the intellectuals from the Kennedy administration, wielding tremendous political and theological influence during their lifetimes and beyond. One issue with the narrative of the decline of the public intellectual is that it is difficult to define what, exactly, “public” means. News media is certainly not the only venue for public engagement; many scholars are, in fact, active on social media—witness the rise of the #EngagedAcademics on Twitter (triggered by Kristof’s column). Moreover, overlooked in much of these discussions is perhaps the most important “public” for academics: students.

Kristof’s complaint is not particularly new—the charge that academia is a field divorced from the practices and concerns of the real world dates back at least to Aristophanes, who satirized Socrates and his ilk in the play The Clouds. It is true that some academics study topics and use language unfamiliar to the average person, but so do athletes, mechanics, and generals. (Sports, particularly baseball and basketball, is an interesting comparison, given the growing acceptance of analytics and quantitative data in understanding players and games among both teams and fans, which is due, in part, to academic work.) Academic journals and working papers remain the standard method of disseminating and publishing research, though their unwieldiness—the time it takes to process a paper, the costs of subscribing to a journal—has been increasingly recognized. The rise of the Internet has, however, diversified the ways people can engage with a wider audience, and academics are increasingly taking advantage of its new platforms, be it through a tweet or a post at a digital forum.