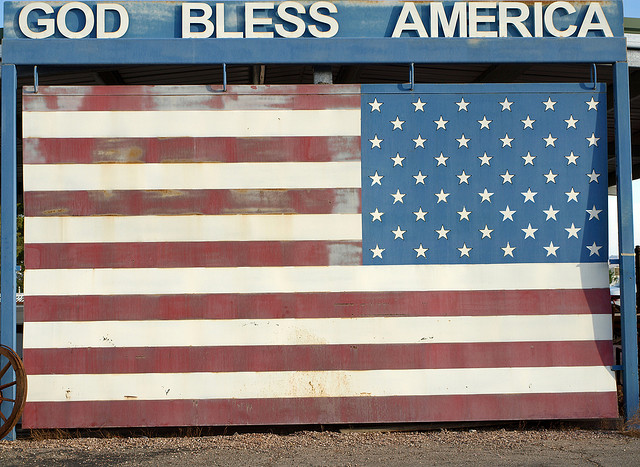 Has the United States been a source of good in the world? Weak theology assumes a position of service to…