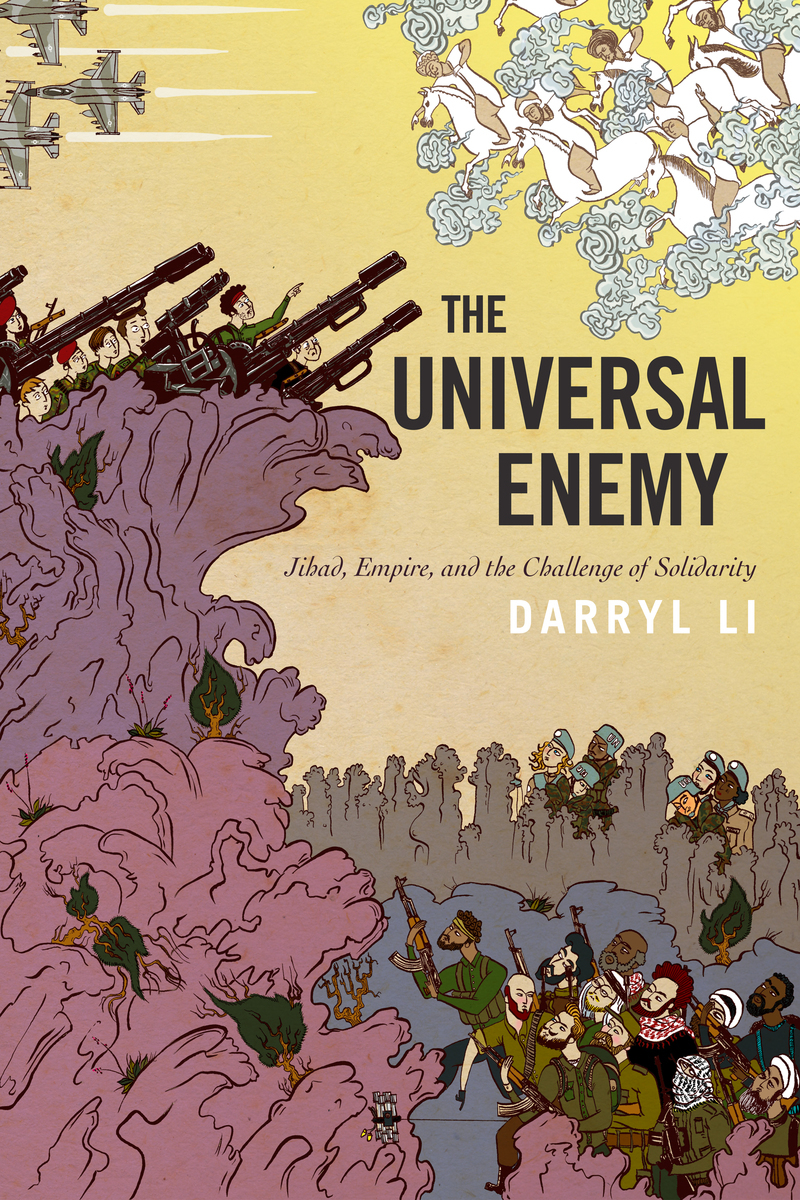 As author Darryl Li writes in his introductory essay for this forum: “In recent decades, no figure has incited as much discourse and elicited as little insight as the so-called ‘jihadi’—especially those traveling across borders to fight in the name of a global Muslim community. The Universal Enemy is, most concretely, an exploration of one such transnational jihad: the peregrination of several thousand Arabs and other Muslims who fought alongside their co-religionists in the 1992-1995 war in Bosnia-Herzegovina. It tells a story of how these combatants navigated national, racial, and doctrinal differences in service of a pan-Islamic vision, drawing on over a decade of ethnographic interviews and archival research in a half-dozen countries in Arabic, Bosnian, and several other languages.

Despite the ample commentary on ‘jihadism,’ The Universal Enemy aspires to model a different sensibility and set different standards in approaching the topic. Specifically, this is a book that seeks to break free from the gravitational pull of the national security mindset, studying adversaries of the state but with no desire to advise it. And, perhaps more directly relevant for many readers of The Immanent Frame, the book also eschews the defensiveness and apologia that characterize even much of the critical writing on Muslims and the War on Terror. It does this by refusing to reduce the category of jihad to mere violence and instead uses this particular jihad to think about universalism.”

In the introductory essay to this forum on his book, Darryl Li describes how instead of positing jihad or Muslims… 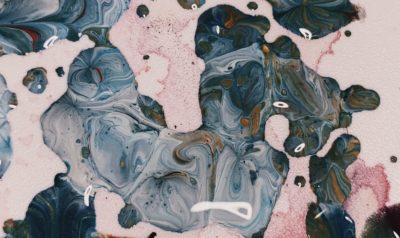 Looking imperial universalism in the eye 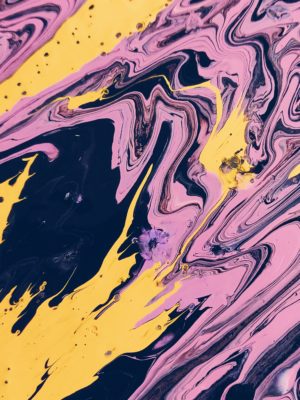 In his study of the jihad in Bosnia, Darryl Li performs what might be considered a “radical” move of his…

Solid ground (“Idioms of the left”) 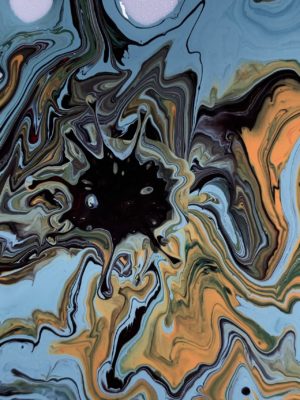 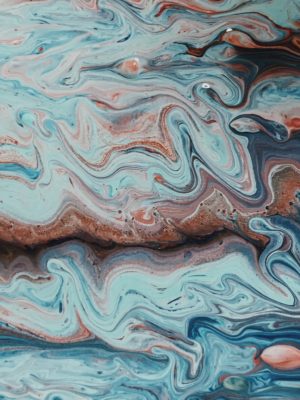 In a perhaps somewhat contrapuntal response to the provocation to see the broader world differently than we may otherwise, as… 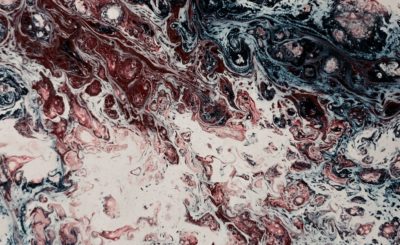 As a book about the lives of “Arab” fighters in Bosnia this is a fascinating study. Its problems arise from… 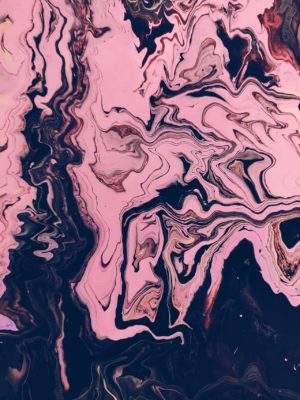 Representation of the non-Western Islamist fighter has long had to deal with the Eurocentric and asymmetrical nature of international relations.…

Texts, tales, transits: Archival method and the politics of listening 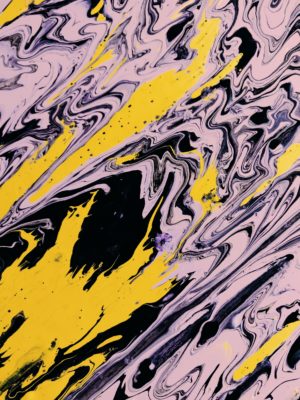 [Darryl] Li could not have set out a more difficult methodological task. To write an “ethnographic history from below–one that…