Sonja Luehrmann is associate professor of anthropology at Simon Fraser University in Vancouver, Canada. Her research interests include religion, atheism, and lived ideology in Soviet and post-Soviet Russia. She is author of Secularism Soviet Style: Teaching Atheism and Religion in a Volga Republic and Religion in Secular Archives: Soviet Atheism and Historical Knowledge. When not writing about Russia, she ponders ways to study secularity as a mode of social interaction in pluralist societies.

A conversation with Yuri Slezkine 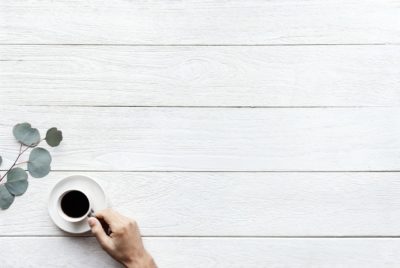 As the final installment of the Fall 2018 book forum on The House of Government, forum co-curators Sonja Luehrmann and…

Read more
The House of Government

Bolshevism as secular religion? A discussion of The House of Government 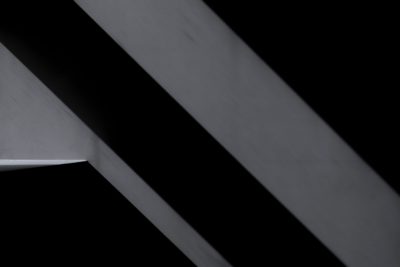 In order to expand the discussion of Slezkine’s study, we asked scholars of religion familiar with the Soviet and other…