SherAli Tareen is Associate Professor of Religious Studies at Franklin and Marshall College. His research centers on Muslim intellectual discourses and debates on critical questions of law, theology, and politics primarily though not exclusively in the context of early modern and modern South Asia. He is also interested in the intersections of Islamic studies and critical secularism studies. His first monograph Defending Muhammad in Modernity (University of Notre Dame Press, 2020) was recently awarded the American Institute of Pakistan Studies 2020 Book Prize. Tareen is currently completing his second book Hindu-Muslim Encounters: Power, Politics, Political Theology that explores varied sites of intra-Muslim debate on the boundaries of friendship between Hindus and Muslims in South Asia from the late eighteenth to the mid-twentieth century. 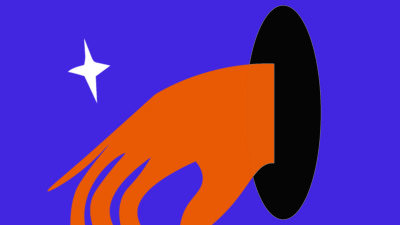 On one account, modernity refers to a time period: roughly the late eighteenth century onward (a highly contested temporal marker…