Noah Salomon is associate professor of religion at Carleton College. A recent recipient of a Mellon New Directions Fellowship, he is currently based out of Beirut working on a transregional project on Islamic unity and its discontents in the context of popular revolution and in its aftermath. His first book, For Love of the Prophet: An Ethnography of Sudan's Islamic State (Princeton University Press), won the 2017 Albert Hourani Prize from the Middle East Studies Association as well as the 2017 Award for Excellence in the Study of Religion in Analytical-Descriptive Studies from the American Academy of Religion.

Science and the soul—An introduction 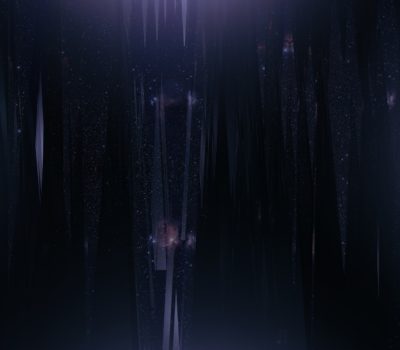 “Science and the soul: New inquiries into Islamic ethics” offers a unique forum not merely for review or commentary on…

The Muslim Ban and academia 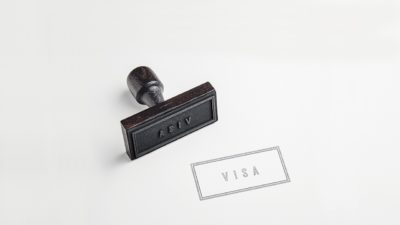 For Love of the Prophet—A reply

For Love of the Prophet certainly is a book about Sudan, but, like all ethnographies, it is also very much…

For Love of the Prophet—An Introduction

For Love of the Prophet argues that in moving beyond the institutional life of the Sudanese state, we are able…

The new global politics of religion: A view from the other side

In the summer of 2013, the international Islamic magazine al-Bayan published its Ramadan issue with a striking cover. Flanked by…

Freeing religion at the birth of South Sudan

If you had the opportunity to start from scratch, without the burden of a permanent constitution or an entrenched legal…