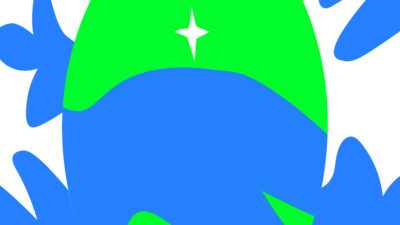 The question of “modernity and (dis)enchantment,” prominent among intellectuals a century ago, sounds a bit fusty today. We are more… 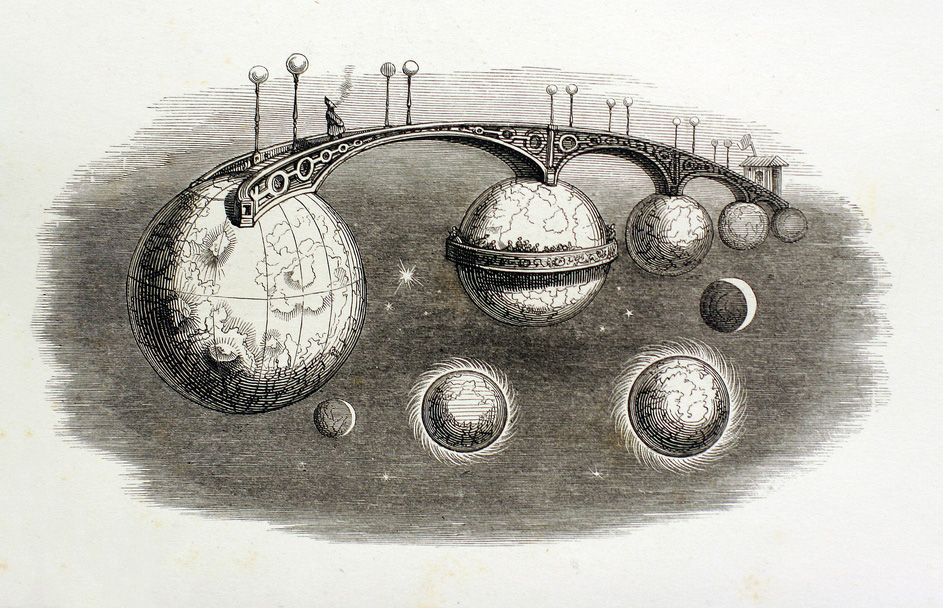 The stern visage of Max Weber looms over discussions of modernity and enchantment, as does the sunnier countenance of Charles…