Matthew J. Smith is a doctoral candidate in American religions at Northwestern University studying race, religion, and empire in the hemispheric Americas. His dissertation project, "The Age of Plastic(s): Race, Religon, Ecology and the Biopolitics of Conversion" investigates the grammar of "plasticity" in the racial science of global late nineteenth and early twentieth century Protestant Missions, including in the "Muslim World," under US settler colonization, and in the aftermath of racial slavery in the Black Atlantic. The project theorizes a Christian biopolitics of life that was directly imbricated in the environmental infrastructures of imperialism.

The everyday ecology of antiblack religion 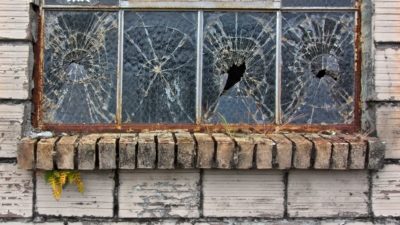