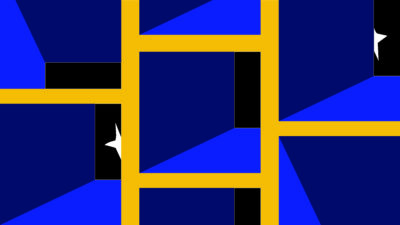 When it comes to space and place, in the Universe of Terms, what has grabbed my attention over the past… 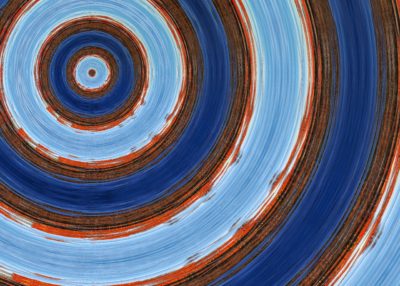 This forum explores a set of interlocking questions concerning how we approach the study of public religion. How and when,…

Striking changes are afoot in the way intellectuals address Christianity. Long seen as a largely Western tradition steadily losing its…

This past November, a new think tank called ResPublica was launched in London, in the opulent surrounds of the Royal…