Katherine Pratt Ewing is Professor of Religion at Columbia University and Professor Emerita of Cultural Anthropology at Duke University. She served as Director of Columbia’s Institute for Religion, Culture, and Public Life and is PI, with Matthew Engelke, on the Luce-funded project "Rethinking Public Religion in Africa and South Asia." She is currently a Fellow at the Institute for Ideas and Imagination in Paris. Her monographs include Arguing Sainthood: Modernity, Psychoanalysis and Islam (Duke, 1997) and Stolen Honor: Stigmatizing Muslim Men in Berlin (Stanford, 2008). Her current research in Mauritania, Morocco, and Senegal examines the effects of shifting policies toward Sufism on local subjectivities and their implications for understanding how Islam is evolving as a living religious tradition within a fraught global order. 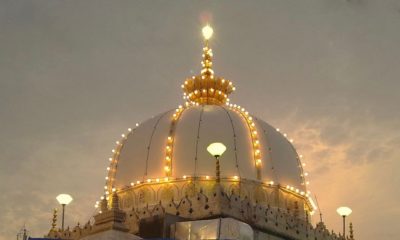