Joseph Winters is assistant professor at Duke University in religious studies with a secondary position in African and African American studies. His interests lie at the intersection of African American religious thought, black literature, and critical theory. Winters's first book, Hope Draped in Black: Race, Melancholy, and the Agony of Progress, was published by Duke University Press in 2016. He is currently working on a second manuscript tentatively titled, "Disturbing Profanity: Hip Hop, Black Aesthetics, and the Volatile Sacred." 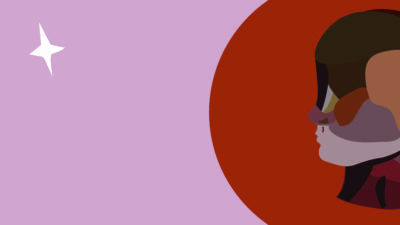 In her 1995 essay, “The Site of Memory,” Toni Morrison invites the reader to ponder the relationships between literature, subject…

All or nothing: An unfree style 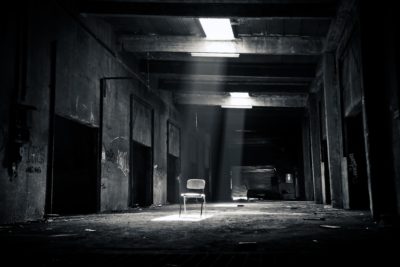 What we encounter in the black spiritual (in historical accounts or contemporary renditions) is more than we initially hear.