Jonathan Sheehan is professor of early modern European history and founding director of the Center for the Study of Religion at the University of California, Berkeley. From 2016-2019, he was principal investigator for the “Theology and the Public University” initiative at Berkeley, funded by the Henry Luce Foundation. Most recently, he is coauthor, with Dror Wahrman, of Invisible Hands: Self-Organization and the Eighteenth Century (Chicago, 2015). His previous book, The Enlightenment Bible: Translation, Scholarship, Culture (Princeton, 2005), won the George Mosse Prize from the American Historical Association. His recent articles have appeared in the Journal of Modern History, Representations, Prooftexts, the Journal of the History of Ideas, and Past and Present. He is currently writing a book called Sacrifice: A History of the Secular Imagination. 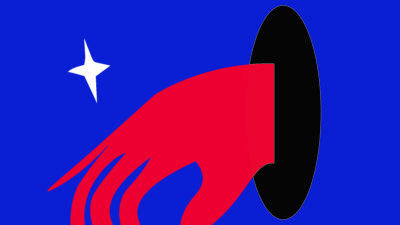 Modernity—no historian’s lexicon can do without it, whatever the constraints it brings to thought and imagination. It is a horizon… 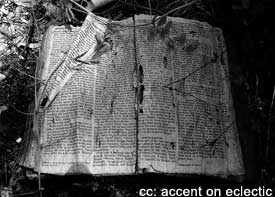 We are all Christians now

At first glance, Justice is an internecine wrangle between theists (or better put, Christians). On the one side is Alasdair…