Elizabeth Pérez is associate professor of Religious Studies at the University of California, Santa Barbara. She is an ethnographer and historian of Afro-Diasporic traditions and LGBTQ religious experience. Her first monograph, Religion in the Kitchen: Cooking, Talking, and the Making of Black Atlantic Traditions (New York University Press, 2016) was awarded the 2017 Clifford Geertz Prize in the Anthropology of Religion by the Society for the Anthropology of Religion, and received Honorable Mention for the Caribbean Studies Association’s 2019 Barbara T. Christian Literary Award. She has published widely in edited volumes and scholarly journals, including Feminist Anthropology and Material Religion. 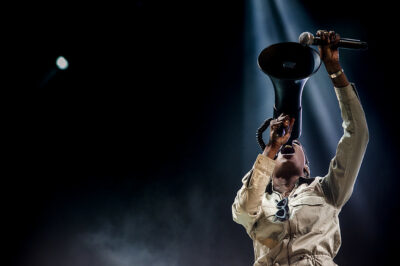 With the fervor of the converted, Banks has promoted Afro-Caribbean religions—including lesser-known ones, like the Dominican 21 Divisions—by educating African… 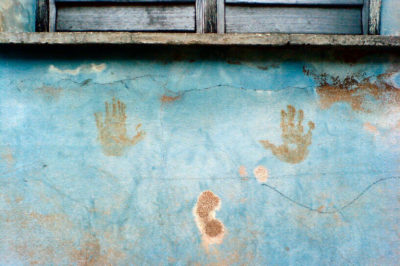 The poems below pose complementary questions: what might be left over, after so much has been taken? And whether all of it, together,…