Eboni Marshall Turman is assistant professor of theology and African American religion at Yale University Divinity School. A professor, public theologian, and ordained minister, Eboni is a refreshing addition to the most pressing national discussions of religion, race, and gender. Her womanist point of view stands out as one of few scholarly millennial voices offering moral perspective on issues facing the Black community. Eboni is the author of Toward a Womanist Ethic of Incarnation: Black Bodies, the Black Church, and the Council of Chalcedon (Palgrave Macmillan, 2013). She is one of Ebony Magazine’s Young Faith Leaders in the Black Community; included on the Network Journal’s prestigious 40 Under 40 List; one of the “Top 5 Young Preachers in America” by ROHO; and most recently, one of Auburn Theological Seminary’s 2017 “Lives of Commitment” honorees.

Keep your cake, I’d rather be dancing 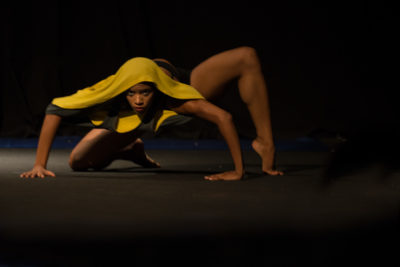