Anand Vivek Taneja is an assistant professor in the Department of Religious Studies at Vanderbilt University. He studied at Delhi University, Jamia Millia Islamia, and at Columbia University, where he received his PhD in anthropology in 2013. His research and teaching interests include urban ecologies, enchantment and ethics, animality, historical and contemporary Islam and interfaith relations in South Asia, post-colonial urbanism, Urdu poetry, and Bombay cinema. His peer-reviewed articles have been published in the Indian Economic and Social History Review, HAU: Journal of Ethnographic Theory, and Comparative Studies of South Asia, Africa and the Middle East (CSSAAME). He has also published popular essays on urban life, historical amnesia, and alternative forms of remembrance. The manuscript of his book, Jinnealogy: Time, Islam, and Ecological Thought in the Medieval Ruins of Delhi, won the 2016 Joseph W. Elder Prize in the Indian Social Sciences, awarded by the American Institute of Indian Studies.

The elegy for good days: Encounters with Urdu poetry in Delhi 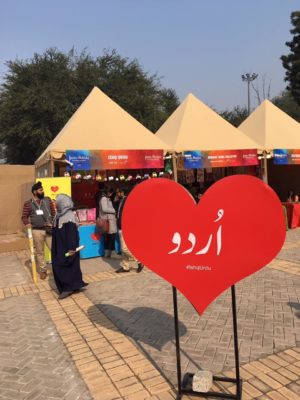 On intellectual hospitality and the plenitude of time: A response to Bardawil 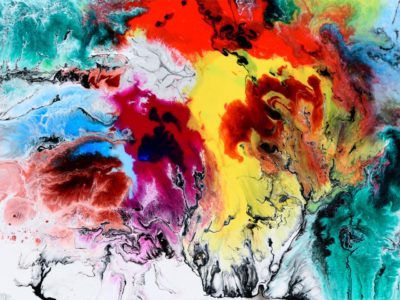 It is undeniable that colonialism and post-colonial nationalism have wreaked havoc on many forms of life. I am acutely aware… 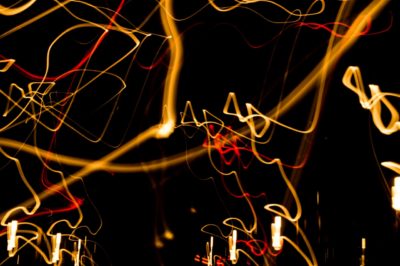