Amanda J. Baugh is an associate professor of religious studies at California State University, Northridge. As a scholar of religious studies and the environmental humanities, Baugh specializes in the study of religion, race, and environmental values among diverse American groups. Her first book, God and the Green Divide: Religious Environmentalism in Black and White, shows how assumptions about race, ethnicity, and class have shaped the “greening” of American religion. Baugh’s current book project, Rethinking Religious Environmentalism, examines religious environmentalism from the perspective of Latinx Catholics in order to decenter dominant narratives of US religious environmentalism. Baugh is a National Research Fellow with the Center for the Study of Religion and American Culture at IUPUI, and a member of the Center's 2019-2020 cohort of Young Scholars of American Religion. Her work has been supported by the American Council of Learned Societies and the National Endowment for the Humanities.

The trouble with “true” environmentalism: Religion, nature, and normativity 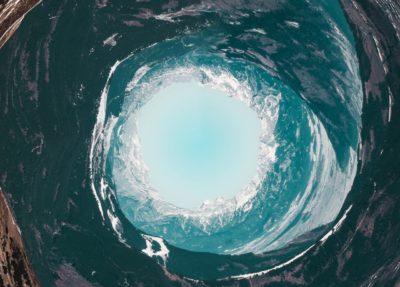