Reverberations in the new year 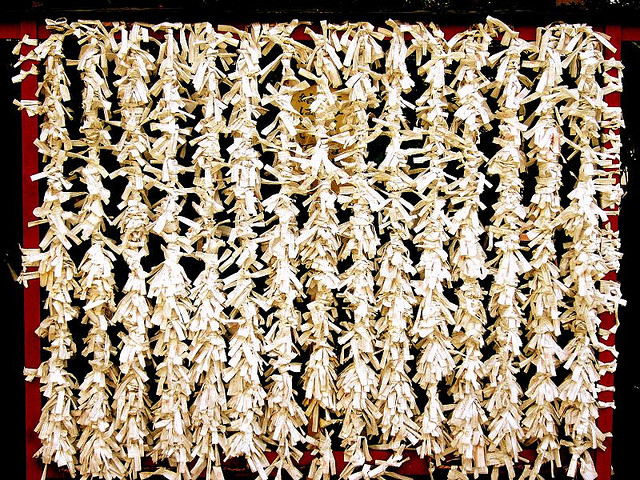 A new year means new and interesting content for Reverberations, the digital forum on prayer produced in conjunction with the SSRC’s New Directions in the Study of Prayer (NDSP) initiative.

As John Lardas Modern notes in his introduction to “Vinyl Prayers,” “there is something about vinyl that brings the medium of sound recording to the fore.” Accordingly, several have responded after listening to and reading his portal, including Peter Coviello in “What Like Abandonment,” Randall Stephens on “Searching for Something in a Kansas Record Bin,” and Wendy Wiseman, with a “meditation on (prayerful) nostalgia.”

Elsewhere, Anderson Blanton continues to expand his portal on “The Materiality of Prayer,” with a contribution from Travis Cooper on “ePrayer and Online Prayer Rituals,” and Blanton’s own entry detailing the inner workings and significance of a phonographic doll that prays.

A few of our past contributors have also followed up on their inaugural essays. Amos Yong reflects further on the potential impact of the growth of global pentecostal-charismatic Christianity in “Pentecostalism, Politics, and the Prophetic: Renewing the Public Square II.” Meanwhile, Daniel Steinmetz-Jenkins further examines the “invention” of yoga in “Is Yoga Not Even a Hundred Years Old: Part II.” Relatedly, Lydia Walker muses on the legacy of Annie Besant in “National Spiritualism—Annie Besant in India.”

Christine Wicker brings attention to her Psychology Today blog, “Pray for Me,” in a post on the how, why, and what of American nonbelievers’ prayers in “Three Theories For Why ‘Nones’ Pray.” As part of an ongoing series of interviews, Steven Barrie-Anthony talks with Rebekah Richert on “Children, Social Cognition, and the Divine.” Finally, Nathan French expands on Winnifred Fallers Sullivan’s piece on Town of Greece v. Galloway in “Laughter and the Supreme Court.”