Religious progressives in the US

The new Economic Values Survey carried out by the Public Religion Research Institute and the Brookings Institute has surveyed the American religious landscape according to a new set of criteria and found a significant number of religious progressives, particularly within younger generations, suggesting an increase over time: 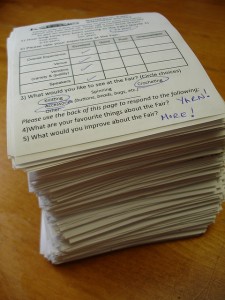