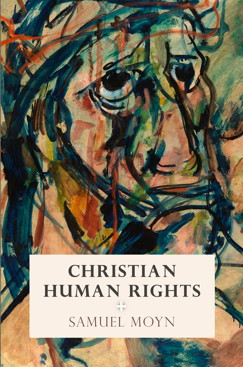 In signature style, Sam Moyn is poised to launch another spectacular provocation with his forthcoming Christian Human Rights. Building on…

Roots and routes of rights

Over the past four decades, a cottage industry of important new scholarship has emerged dedicated to the history of rights…

Samuel Moyn and the history of natural right

Within historical approaches to questions of natural right, one can approximately distinguish three main tendencies. The first is a whiggish…

Where is America in human rights history?

What is the place of the United States in the history of Christian human rights? This question is worth entertaining…

For every phenomenon there is an indefinite, if not infinite, number of both continuities and discontinuities with what came before.…

Christianity, contemporary legacies, and the critique of secularism

My last post took my response up to the twentieth century invention of “Christian human rights.” This one engages with crucial…