Credulity: Enchantment and Modernity in the 19th-Century U.S.

The Heyman Center for the Humanities at Columbia University is co-sponsoring a conference later this week on “credulity”: 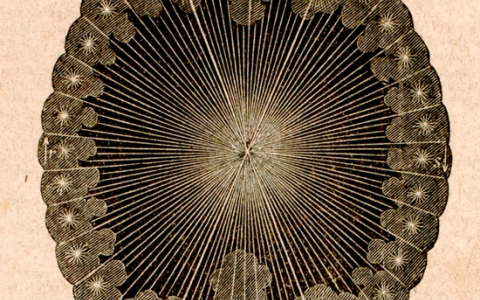 What is the place of enchantment in nineteenth-century America? Scholars of the secular have been accumulating a rich description of what it meant in this period to “aim for ‘modernity,'” in Talal Asad’s phrase. This conference asks about the persons and knowledges which appeared as excessive, even dangerous, to this project—while assuming that this excess cannot simply be described as “religion.” Credulity, a frequent term of abuse in antebellum sources, meant believing too readily and too well, often with the implication of bodily mismanagement: the credulous person’s nerves or brain did her down. So who were the credulous, and what did they know? Detractors saw an ad-hoc collection of gullible scientists, political patsies, occult practitioners, religious enthusiasts, fiction readers, and superstitious primitives, all of them behind the times. But how were such alleged failures distinctively modern? Did connections develop between forms of credulity at first linked only by their bad reputations? How should we understand credulity’s angle on the rational—as symptom, queering, disability, doubling?