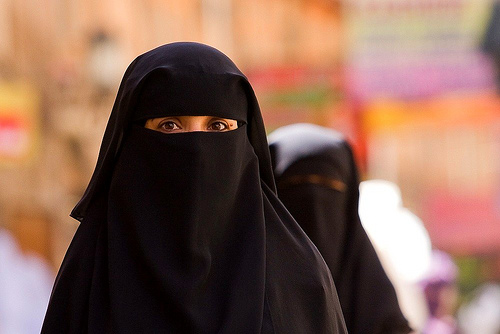 Over at Foreign Policy, anthropologist Scott Atran writes about the need for more social scientists to study how religion affects and underpins human behavior and thought; and not just simply how religion correlates with economic or political issues. The importance cannot be understated given the current global climate, as Atran explains:

The era of world struggle between the great secular ideological –isms that began with the French Revolution and lasted through the Cold War (republicanism, anarchism, socialism, fascism, communism, liberalism) is passing on to a religious stage. Across the Middle East and North Africa, religious movements are gaining social and political ground, with election victories by avowedly Islamic parties in Turkey, Palestine, Egypt, Tunisia, and Morocco. As Israel’s National Security Council chief, Gen. Yaakov Amidror (a religious man himself), told me on the eve of Tunisia’s elections last October, “We expect Islamist parties to soon dominate all governments in the region, from Afghanistan to Morocco, except for Israel.”