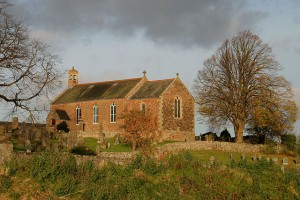 In a recent issue of TIME, Amy Sullivan writes of a 2009 study by the Pew Forum on Religion & Public Life and an example of American expats in Mexico that both suggest Americans may prefer to grow their own when it comes to religious congregations:

These expats provide an example of a very American trend: turning away from organized religion and yet seeking rich if unorthodox ways to build spiritual lives. The fastest-growing religious group in the U.S. is the category of people who say they have no religious affiliation. Sometimes called “the nones” by social scientists, their numbers have more than doubled since 1990; major surveys put them at 16% of the population. But as the Not Church community shows, many of those who have given up on organized religion have not given up on faith. Only 4% of Americans identify as atheist or agnostic.