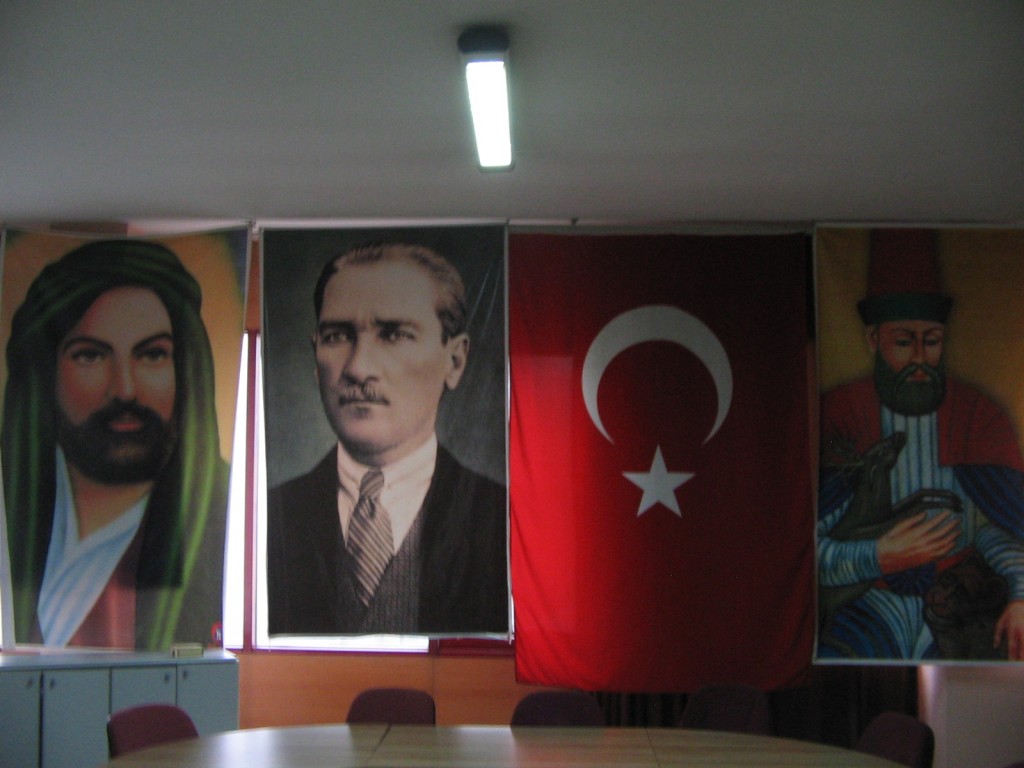 Writing in The Revealer, Jeremy F. Walton raises issues central to secularism as they pertain to Turkey’s Alevi, a religious and cultural community that follows a syncretistic religious tradition not officially recognized by the Turkish state. Articulated as a response to Markus Dressler and Arvind-Pal Mandair’s TIF essay,  Walton notes that:

Throughout two years of research with Alevi NGOs in both Istanbul and Ankara, I frequently spoke with Alevis who drew a direct connection between the ‘modernity’ and ‘secularity’ characteristic of most Alevis and the failures of Turkish secularism, which they typically understand to be fatally skewed in favor of Turkey’s Sunni Muslims. This irony—the ostensible failure of Turkey’s political and legal system of secularism to recognize its most ‘secular’ subjects as a legitimate religious minority—is the crucible and dynamo of much Alevi political mobilization.

To read the rest of the essay, please click here.