The Sacred and the Sovereign 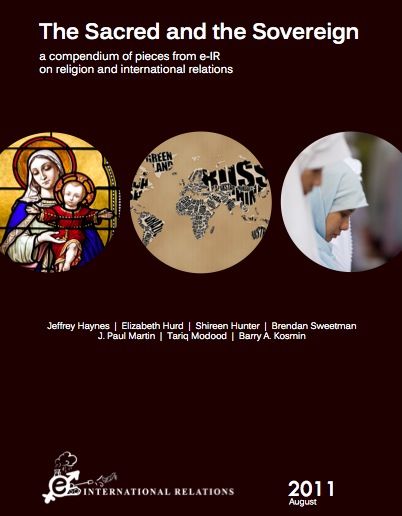 The study of religion has grown into an essential part of modern political studies. With that point in mind, in recent years there has been a proliferation of scholarly literature on the relationship between religion and politics. The global resurgence of religion in the political arena began in earnest in the late twentieth century and if current trends are anything to go by it seems evident that the phenomenon will maintain its growth throughout the twenty-first century.

Religion in a sense did “return from exile” resulting in a blurring of the domains of God and Caesar.

The resurgence of religion primarily shows itself in such debates as the failure of secularism thesis, the emergence of a post-secular society, and the rise of religious diplomacy.

Read more about the collection and download the full compendium here.