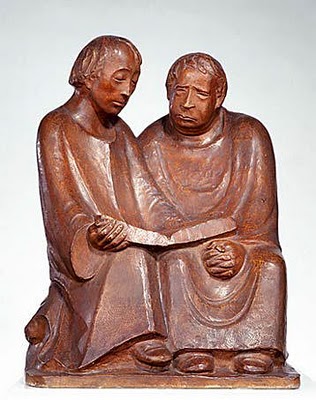 At a lull of conversation in class, the poet Robert Creeley would ask his students, “Any more deathless questions?” It is no easy invitation to follow; doing so might seem to imply that one’s question is weighty enough to be immortal, or challenging enough that it could never be met with an answer. Yet Creeley—as much a poet of “the things themselves” as anyone—wouldn’t be disappointed with the apparently ordinary. Those questions too, he meant to say, carry within themselves the infinite.

This TIF interview series presents conversations with some of the leading scholars, activists, and public intellectuals who are changing how we think about the lines between sacred and secular. Like Creeley’s invitation, their work is a challenge to reconfigure familiar categories, to take old questions of meaning, politics, and conflict, and ask them again in new ways.

Religion takes the stand: An interview with Winnifred Fallers Sullivan

In conversation with Nathan Schneider, scholar of religion and law Winnifred Fallers Sullivan discusses the failure of the courts to…

Religion for radicals: An interview with Terry Eagleton

Literary critic Terry Eagleton discusses his new book, Reason, Faith, and Revolution: Reflections on the God Debate, which argues that…

Age of spirit: An interview with Harvey Cox

In September, Harvey Cox retired after 44 years of teaching at Harvard Divinity School. Retirement, however, has not slowed him…

Life after past evil: An interview with Daniel Philpott

Beginning with witness: An interview with Mark Johnson

Mark Johnson is Executive Director of the Fellowship of Reconciliation, an organization that stood in opposition to two world wars…

The study of special experiences: An interview with Ann Taves

Ann Taves is a professor of religious studies at the University of California, Santa Barbara and, this year, is serving…

God was on everybody’s side: A conversation with Jean Comaroff

It is my pleasure to inaugurate Rites and Responsibilities, a new dialogue series for The Immanent Frame and the Social…

A former Catholic nun, Karen Armstrong has written more than 20 books on comparative religions, including A History of God,…

Religious peacemaking in a secular world: An interview with Andrea Bartoli

Andrea Bartoli is currently director of the Institute for Conflict Analysis and Resolution at George Mason University. He also directs…